The exhibition “Memory and Achievements” organized by the Ministry of the Mojahedin as part of the celebrations marking the fiftieth anniversary of Algeria’s independence.
Different stands displaying models and photos illustrating the fighting and battles fought by Algerians since the beginning of the invasion of Algeria until the November Revolution which gave birth to Algeria’s independence.
In this exhibition, the visitor can view different displays including “Our memory and the crimes of the colonizer”, “The thoughts of children and young people on the Memory”, “Testimonies for the memory” as well as the stand “Caledonia” which is dedicated to the history of the deportation of Algerians to detention centers in New Caledonia
While the stand “Memory, 50 years after” highlights the efforts made by the Algerian State for the care of widows of chouhada Mujahideen and their dependents by focusing on the legislative and regulatory system during the period from 1962 to 2002. 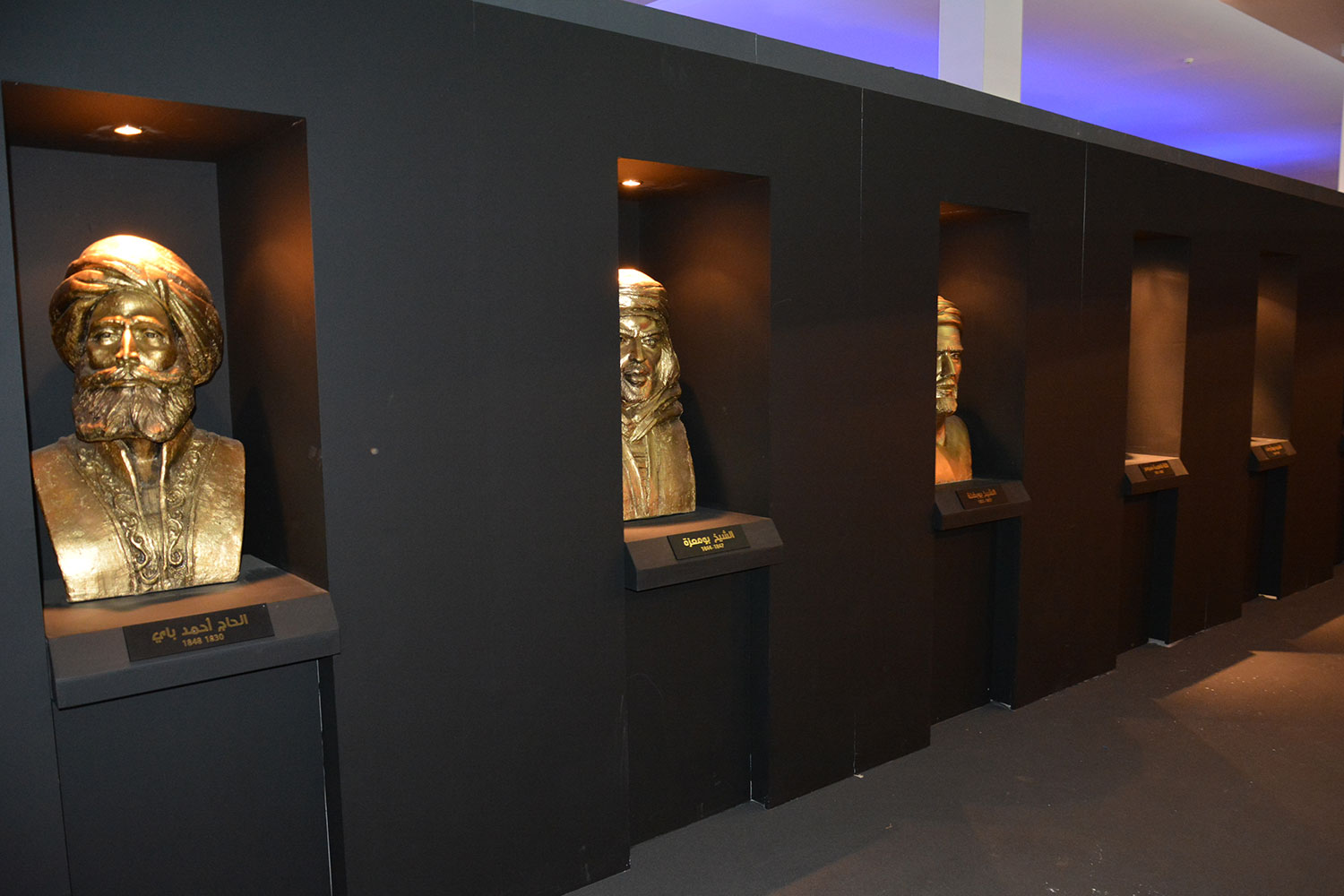 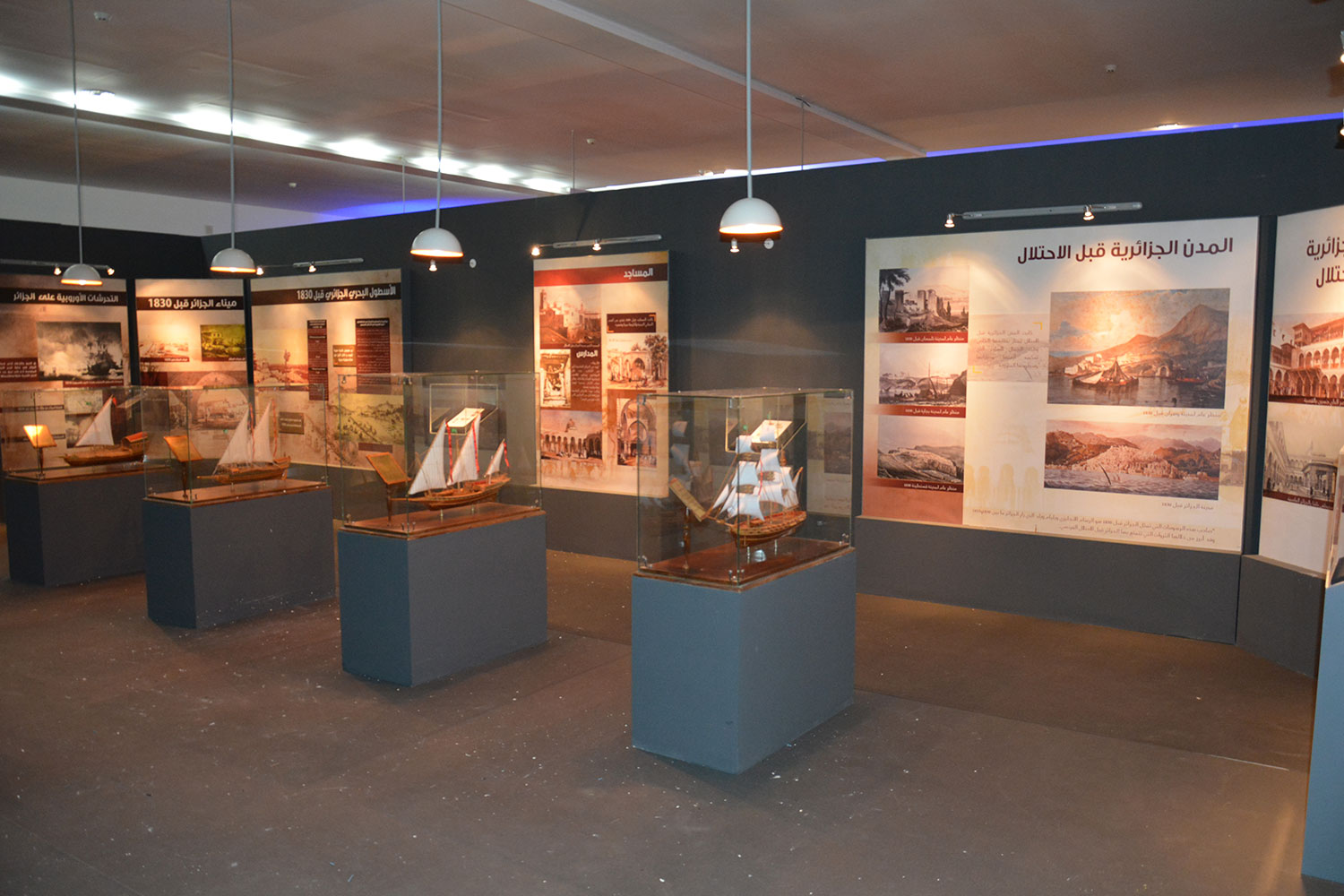 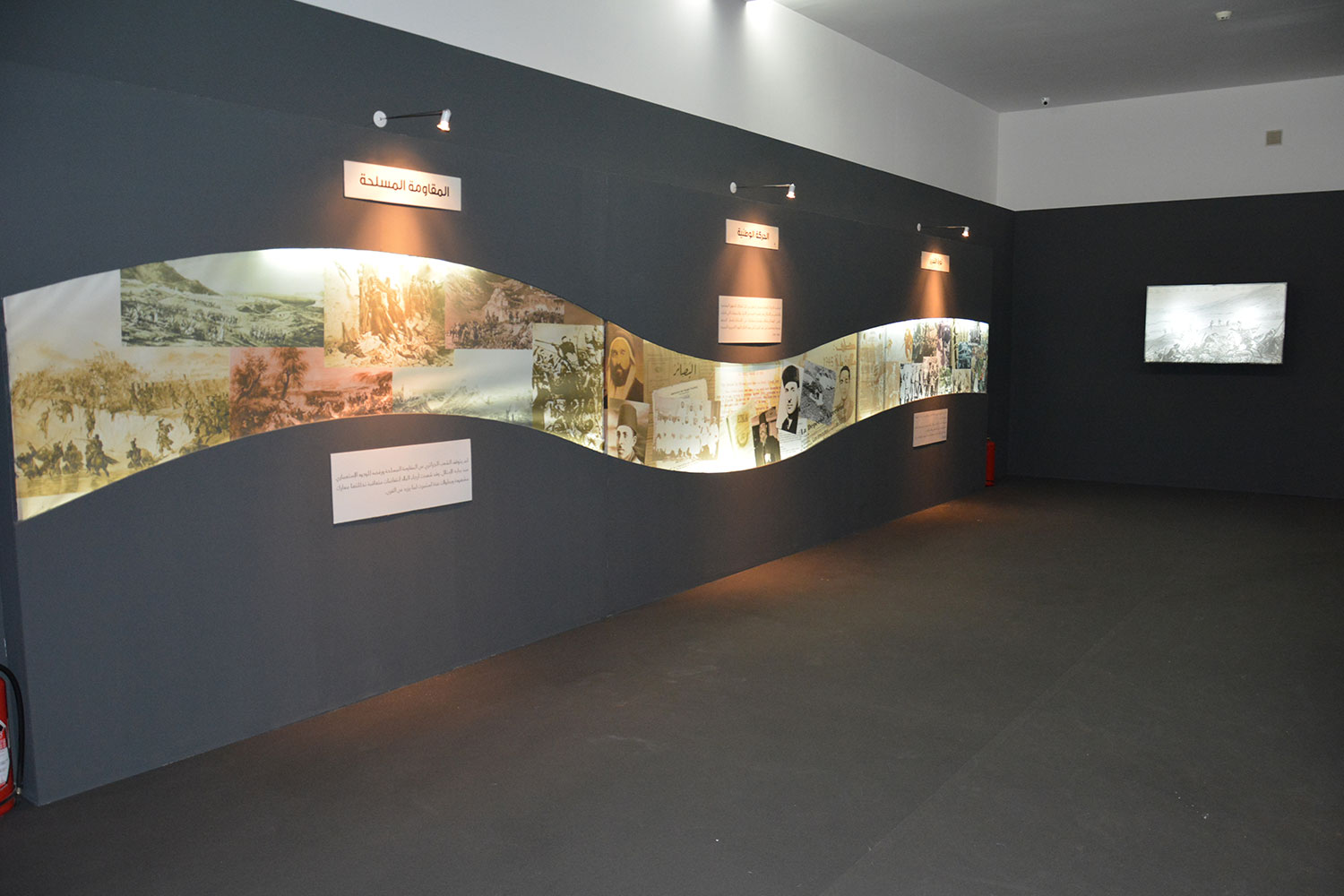 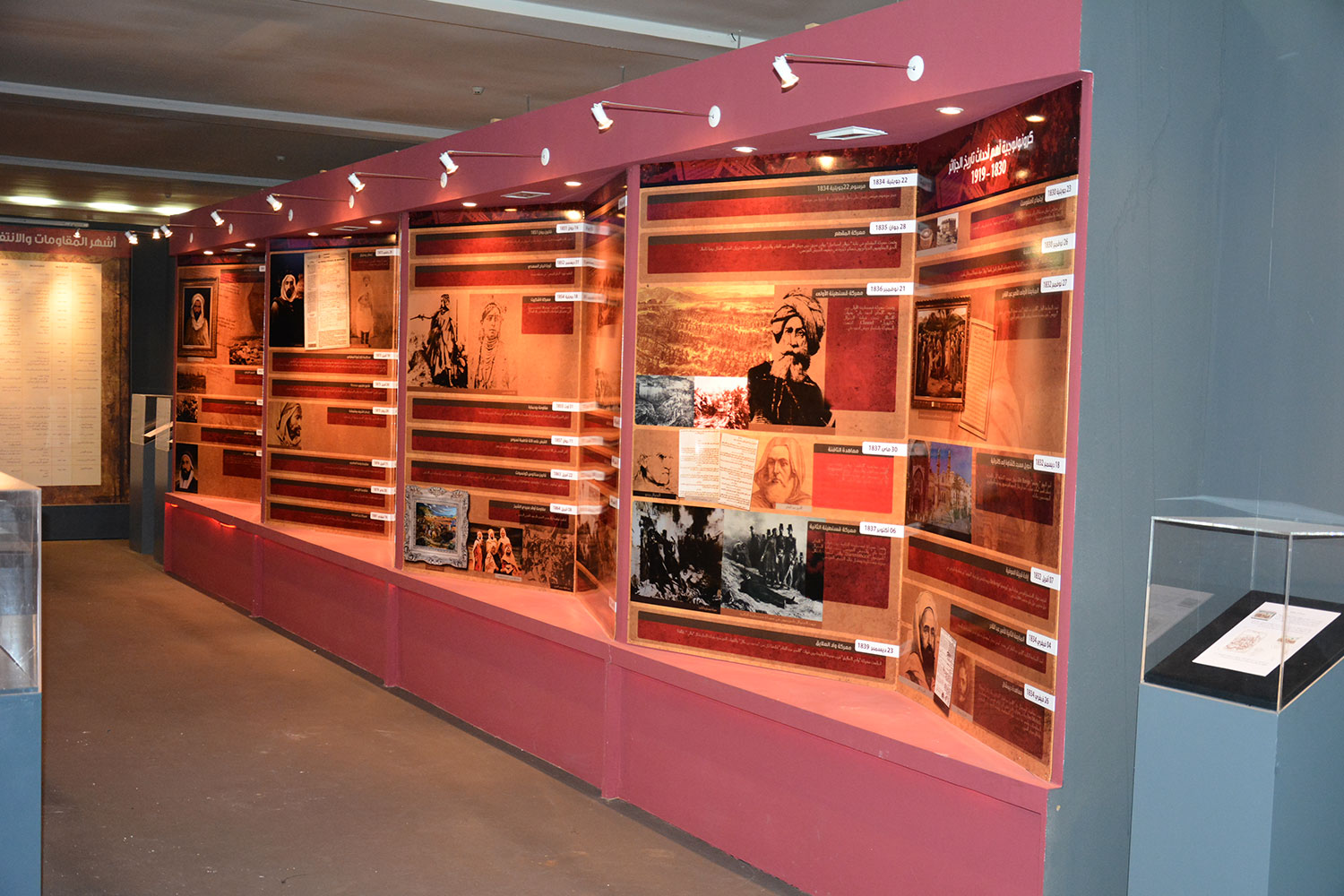